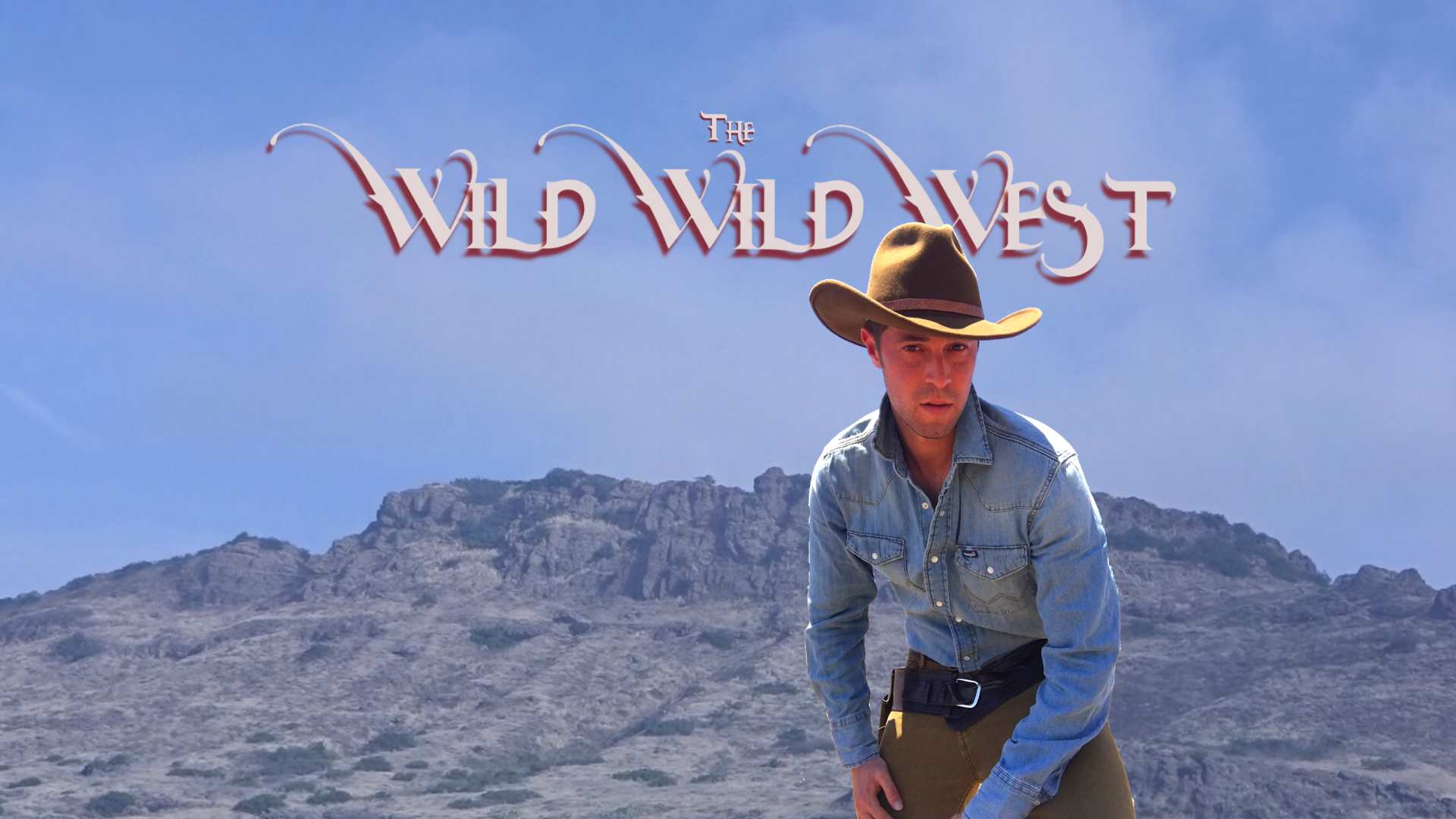 Based out of Los Angeles, Mark Fonseca is a driven and charismatic singer and songwriter with
a unique approach to his blend of alternative-pop music. Currently, Mark is working as a songwriter for
Film/TV companies in the Los Angeles area.

His music has been featured on shows like “Chicago Fire”, “Almost Family”, “Temptation Island”, “The Titan Games”, as well as the theme song for “The Day I Picked My Parents” on A&E. Currently “New Day New Start” is featured on Songtradr’s CAN’T STOP, WONT STOP (ANTHEMIC ROCK) Playlist.

Being a former firefighter-paramedic, Mark naturally loves working in teams. He has worked with many producers such as Nathan Walters, Samuel Knaak, John Coggins, Andrew Osenga, Tommy Coster Jr., and Bryan Cook.

In 2017 Mark and Samuel Knaak formed 2 bands, “The Mad Professional”, and “ADVNTR”.
Mark has opened up for Rock and Roll Hall of Fame artist Richie Furay (Buffalo Springfield, Poco)
and was nominated by the Hollywood Music In Media Awards for best Pop song in 2016 for “Can’t Just Let Go”.

Mark and his wife have 3 children and live in the Conejo Valley community just outside of Los Angeles, CA. He also frequently plays keys with his church worship team.